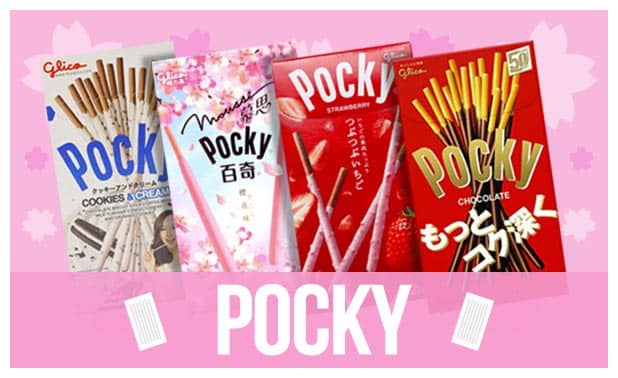 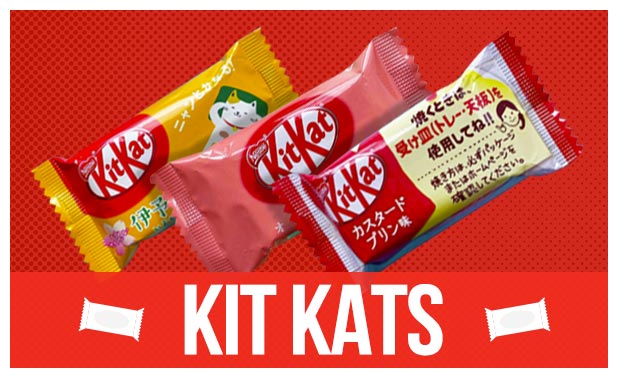 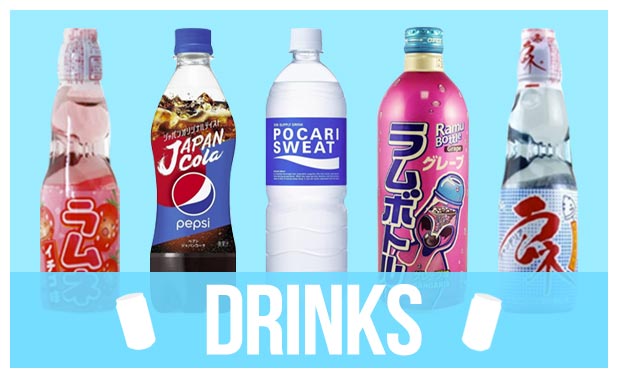 All Manga
Manga In English 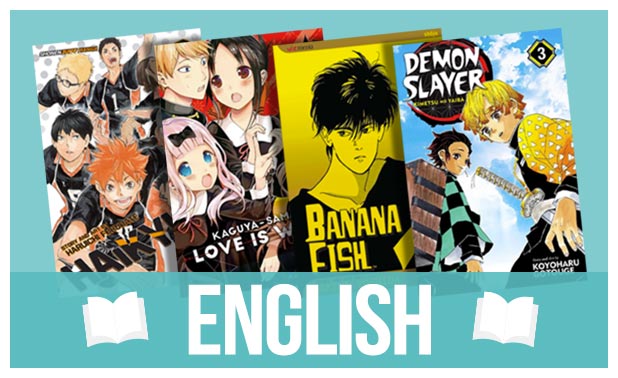 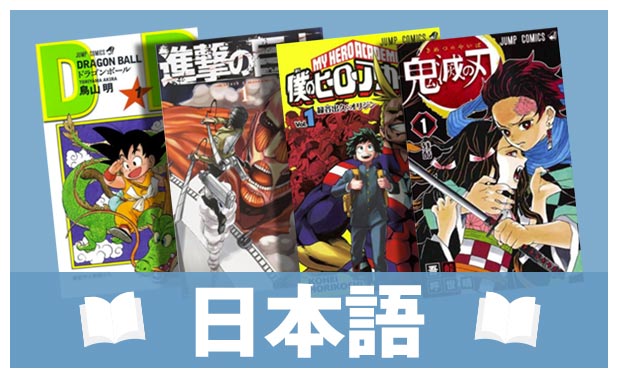 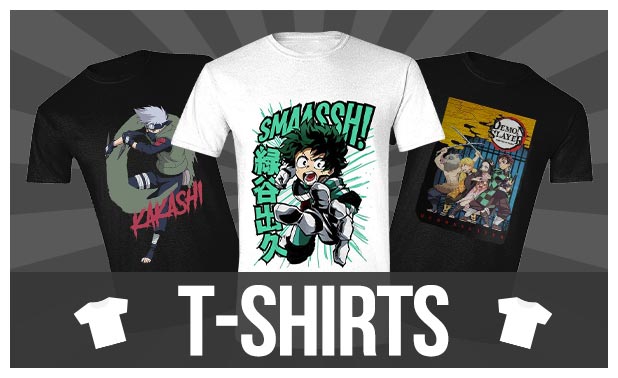 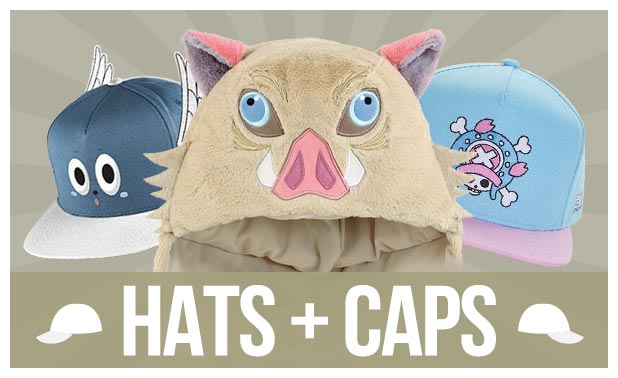 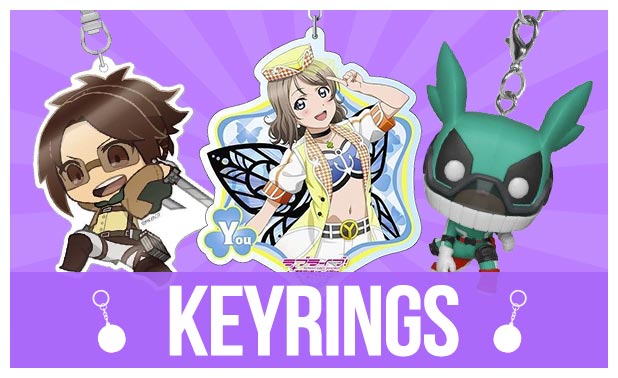 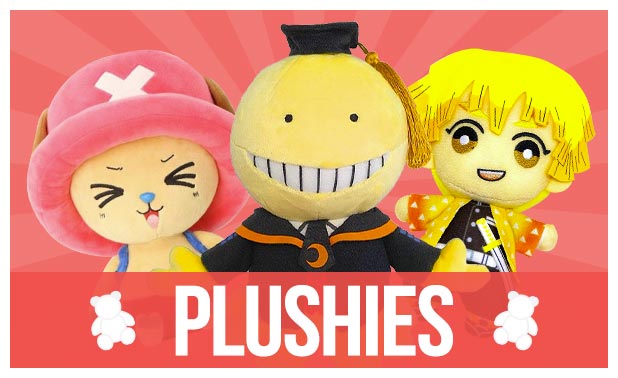 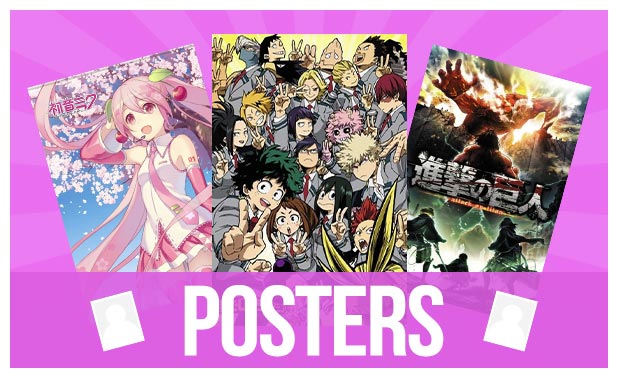 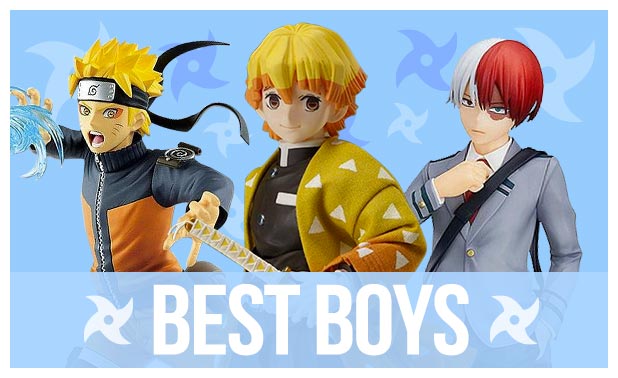 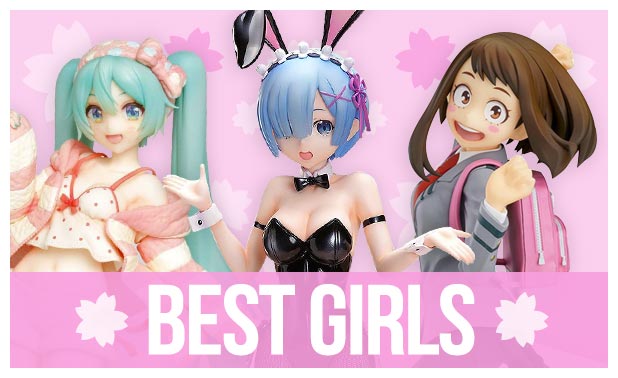 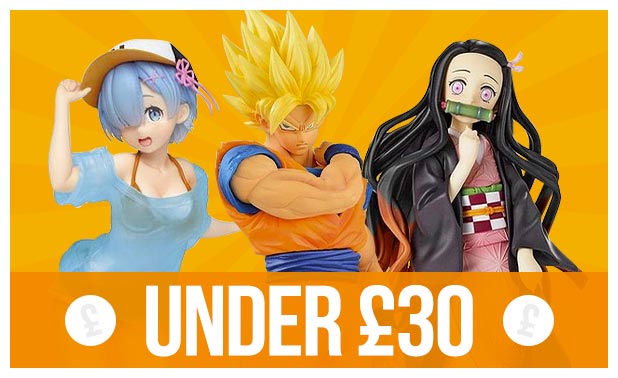 Found it cheaper? We'll price match!
FREE UK delivery on orders over £30
NO IMPORT FEES on orders in the UK

From the anime movie "My Hero Academia The Movie: World Heroes' Mission" comes a Nendoroid of Katsuki Bakugo in his stealth suit costume original to the movie! His stealth suit has been faithfully recreated in Nendoroid form. He comes with three face plates including a composed expression, a combat expression and an angry expression.

Effect parts for recreating his "Explosion" Quirk are included, allowing you to create all kinds of action-packed poses. Be sure to add him to your collection along with Nendoroid Izuku Midoriya: Stealth Suit Ver. and Nendoroid Shoto Todoroki: Stealth Suit Ver.!

There are no reviews yet.

0
Your Cart
Nani?! Nothing here!Go back and add stuff!
Continue Shopping
We use cookies to ensure that we give you the best experience on our website. If you continue to use this site we will assume that you are happy with this.OkPrivacy policy